And here is a NICE story to remember when somebody is getting angry at YOU !

Once while the Blessed One stayed near Rajagaha in the Veluvana Monastery at the Squirrels’ Feeding Place, there lived at Rajagha a Brahman of the Bharadvaja clan who was later called “the Reviler.” When he learned that one of his clan had gone forth from home life and had become a monk under the recluse Gotama, he was angry and displeased. And in that mood he went to see the Blessed One, and having arrived he reviled and abused him in rude and harsh speech.

Thus being spoken to, the Blessed One said: “How is it, Brahman: do you sometimes receive visits from friends, relatives or other guests?”

“When they come, do you offer to them various kinds of foods and a place for resting?”

“But if, Brahman, your visitors do not accept what you offer, to whom does it then belong?”

“Well, Master Gotama, if they do not accept it, these things remain with us.”

[The Buddha finally said:]
“Whence should wrath rise for him who void of wrath,
Holds on the even tenor of his way,
Self-tamed, serene, by highest insight free?
“Worse of the two is he who, when reviled,
Reviles again. Who doth not when reviled,
Revile again, a two-fold victory wins.
Both of the other and himself he seeks
The good; for he the other’s angry mood
Doth understand and groweth calm and still.
He who of both is a physician, since
Himself he healeth and the other too —
Folk deem him a fool, they knowing not the Norm.”

— from Samyutta Nikaya, Brahmana Samyutta, No. 2. 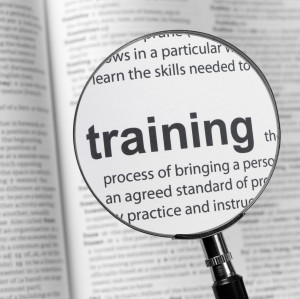 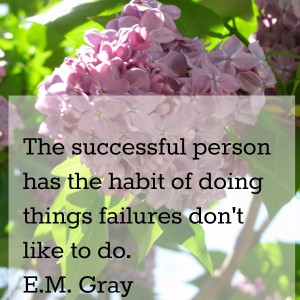 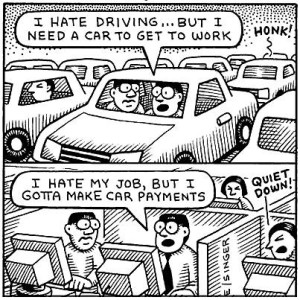 The Dilemmas of Life and Work !

« On Success and Evil
On Understanding Life »

Talk to Yourself at least once in a day. Otherwise you may miss a meeting with an excellent person in this world .More Career Tips at http://mytopjob.in/r/cq !